The political and security situation in Jordan is rather stable, despite ongoing armed conflicts in neighbouring countries (Israel/Palestine, Syria, Iraq, and Lebanon).[1] However, because of its geographical proximity to those conflicts, Jordan has high levels of weapons and ammunition trafficking.[2] According to reports, Jordan no longer has landmines on its territory.[3]

NATO and the Small Arms Survey have been assisting with the through-life management of ammunition. Efforts have included the creation of a demilitarisation centre, providing equipment to test older ammunition systems, destroying obsolete ammunition, national trainings on Physical Security and Stockpile Management (PSSM), and Disarmament, Demobilisation and Reintegration (DDR) activities.[4] 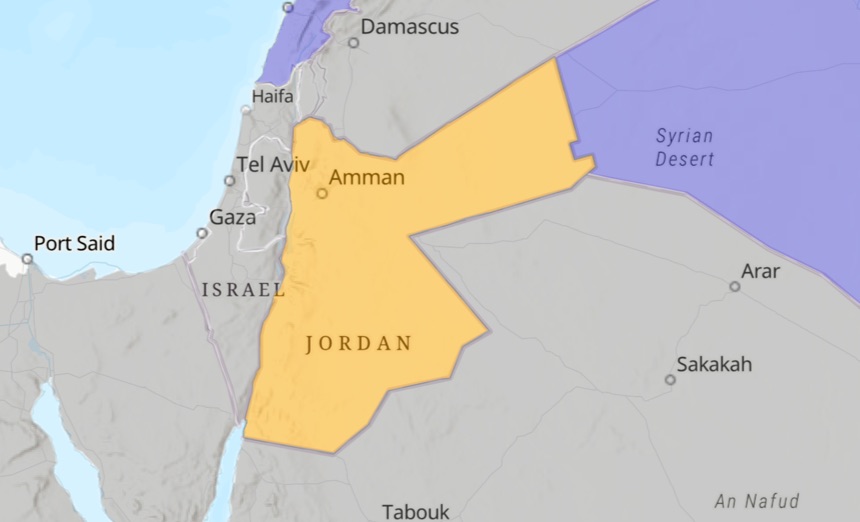